Winning Time: The Rise of the Lakers Dynasty – Bouncewear Why you should watch

Winning Time:
The Rise of the Lakers dynasty

This series is the story of how the Los Angeles Lakers became the most successful professional basketball team in the 1980s.

In basketball, Showtime was an era in Los Angeles Lakers history from 1979 to 1991 when they played an exciting run-and-gun style of basketball. Led by Magic Johnson's passing skills and Kareem Abdul-Jabbar's scoring, the team relied on fast breaks and won five NBA championships. Lakers owner Jerry Buss purchased the team in 1979, and he wanted their games to be entertaining. He insisted that the Lakers play an up-tempo style, and the team hired dancers and a live band for their home games at The Forum. The team established a Hollywood-celebrity following.

The HBO series from director Adam McKay  ('The Big Short', 'Don't Look Up') debuts the 07th of March!

BELGIUM (FLANDERS)
Bouncewear & Streamz partner up and provide you with FREE access to watch the series. 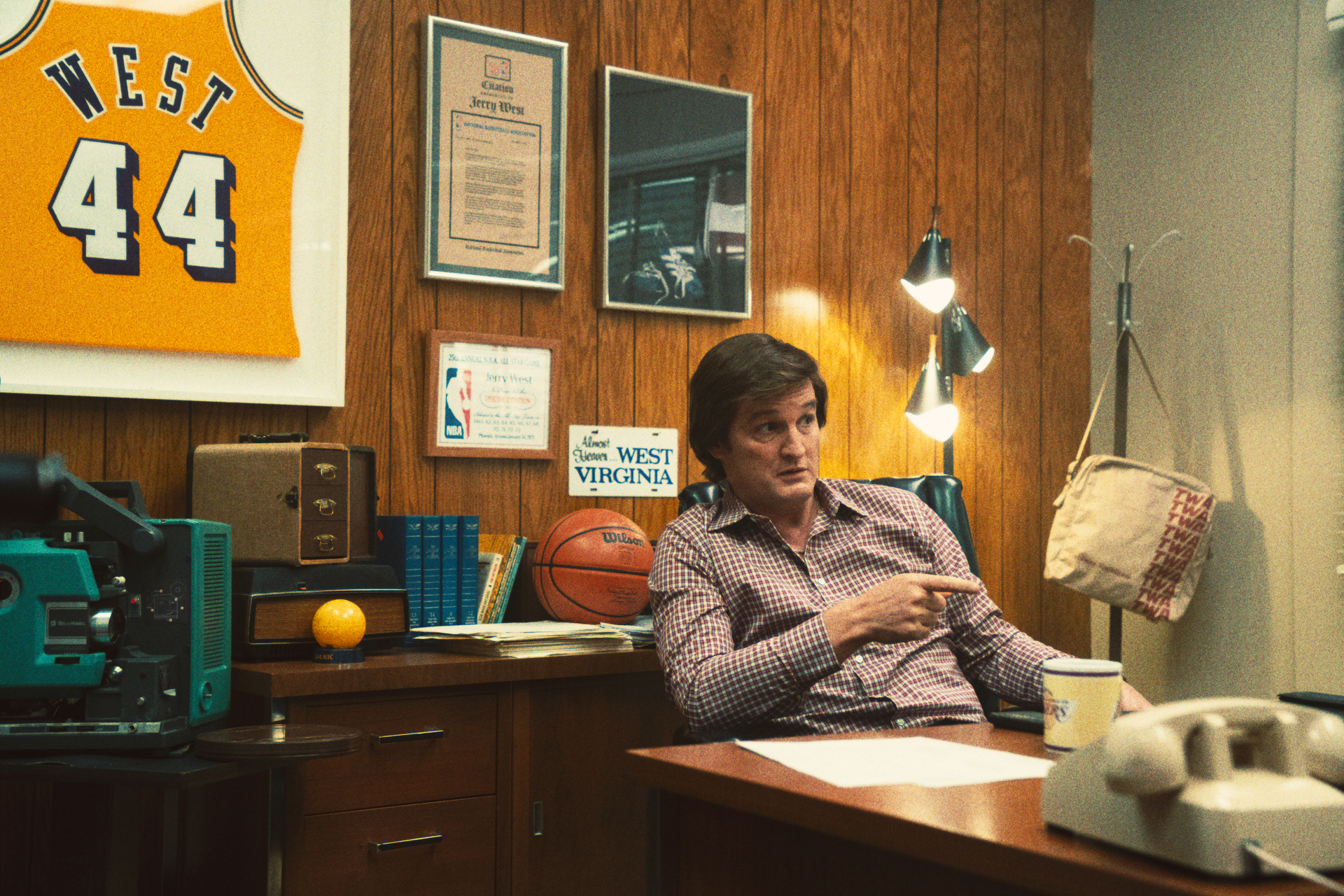 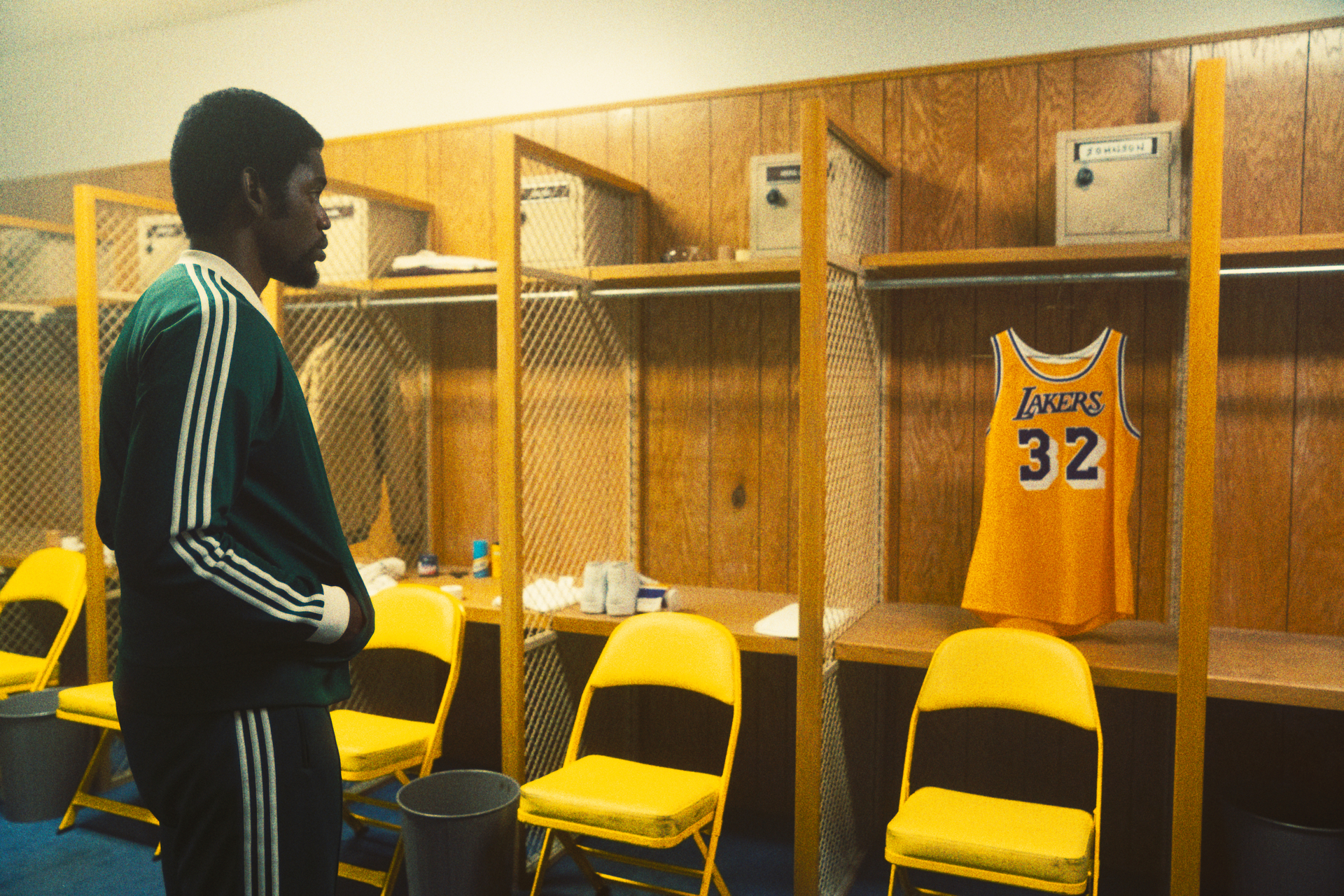 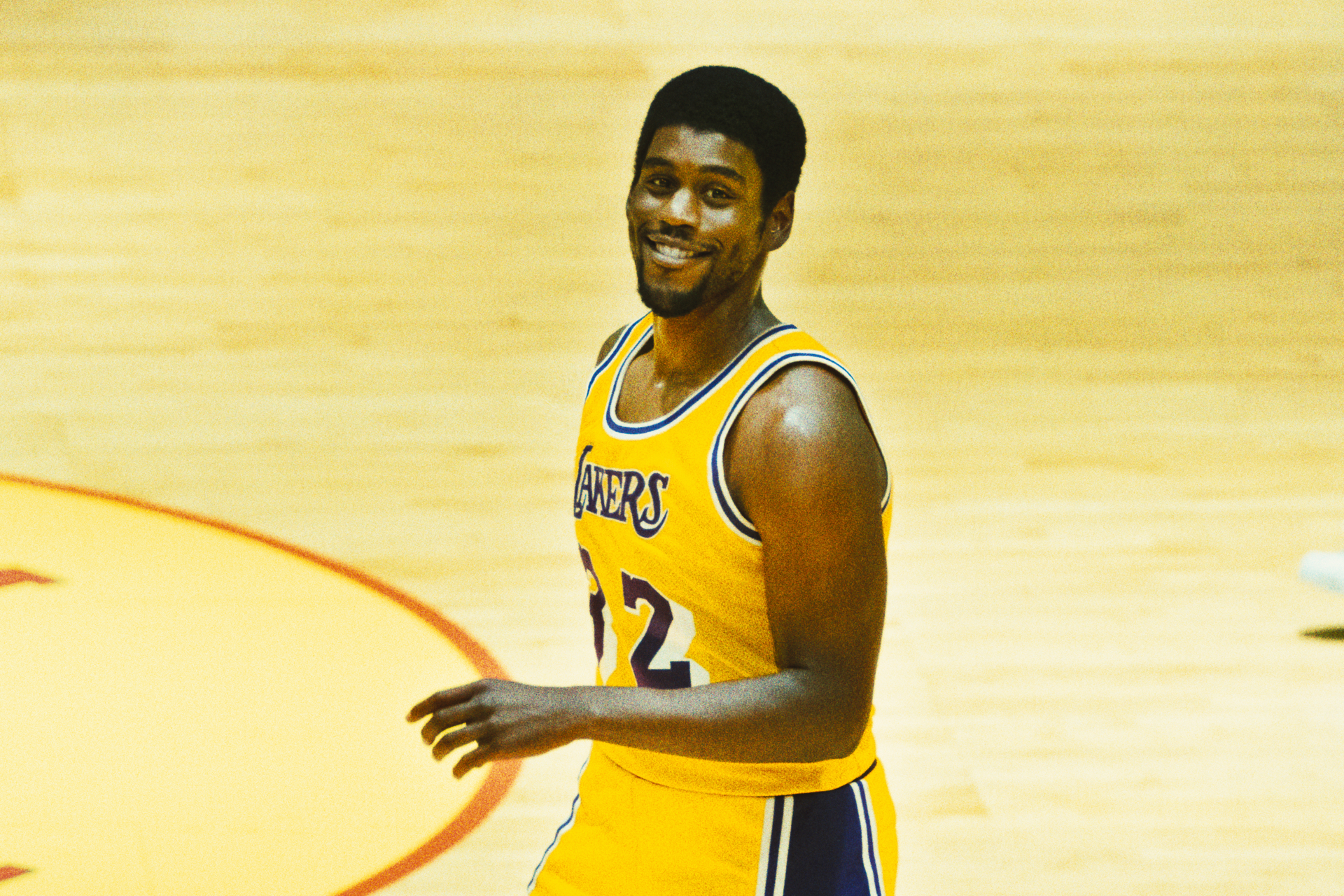 MORE ABOUT THE SERIES

HBO’s Winning Time: The Rise of the Lakers Dynasty is the fast-break new drama series that goes back in time to chronicle the professional and personal lives of the 1980s Los Angeles Lakers, one of sports’ most revered and dominant dynasties. Based on Jeff Pearlman’s book, Showtime: Magic, Kareem, Riley, and the Los Angeles Lakers, and executive produced by Adam McKay (Succession, Q: Into the Storm), the show takes a look at a team that defined its era, both on and off the court.

Beginning with the arrival of Earvin "Magic" Johnson as the number-one overall pick of the 1979 draft, the Lakers played basketball with gusto and pizzazz, unleashing their famed "Showtime" run-and-gun style on a league unprepared for their speed and ferocity and became the most captivating show in sports and, arguably, in all-around American entertainment. The Lakers' roster overflowed with exciting all-star-caliber players, including center Kareem Abdul-Jabbar, and they were led by the incomparable Pat Riley, known for his slicked-back hair, his Armani suits, and his arrogant strut. Hollywood's biggest celebrities lined the court and gorgeous women flocked to the arena. Best of all, the team was a winner. Between 1980 and 1991, the Lakers played in an unmatched nine NBA championship series, capturing five of them.