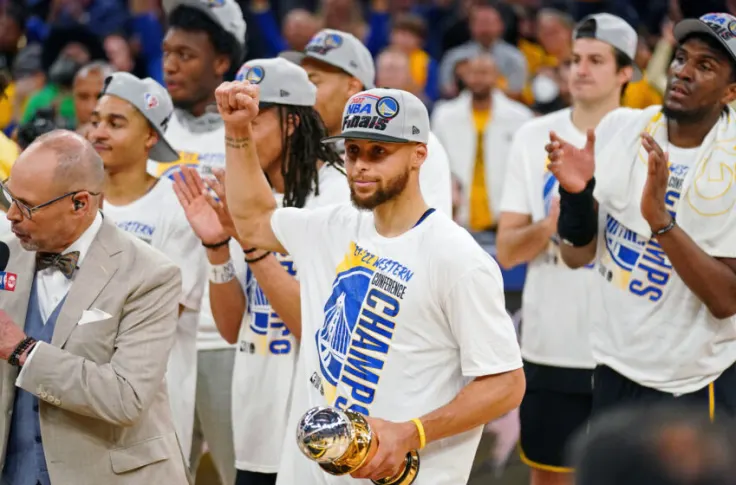 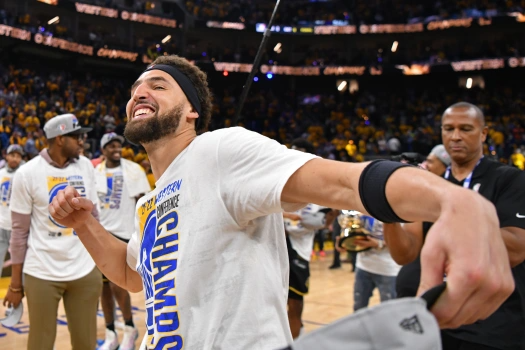 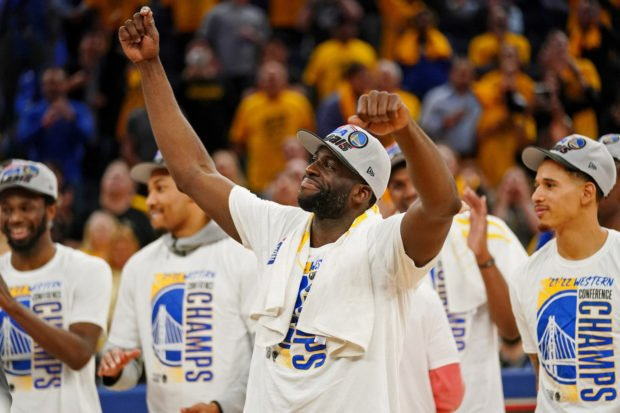 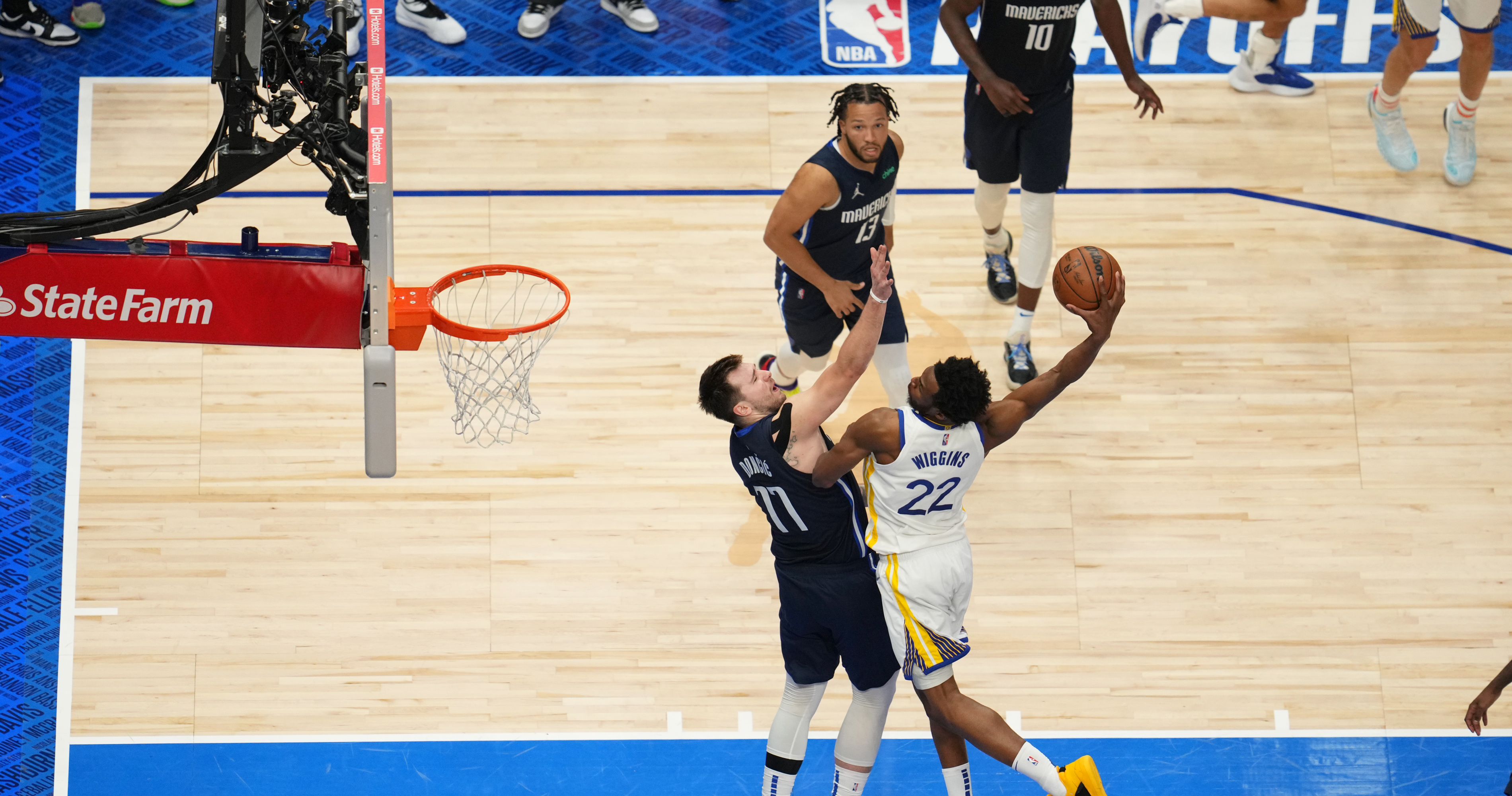 Dennis is the NBA expert for Bouncewear. From presenting his own X and O's podcast, commentating Belgiums' Euromillions Basketball League games to presenting at Play Sports, he shares his view on all NBA actualities.
Previous Article: