Why Not? - The Fourth Chapter – Bouncewear
Next Article: 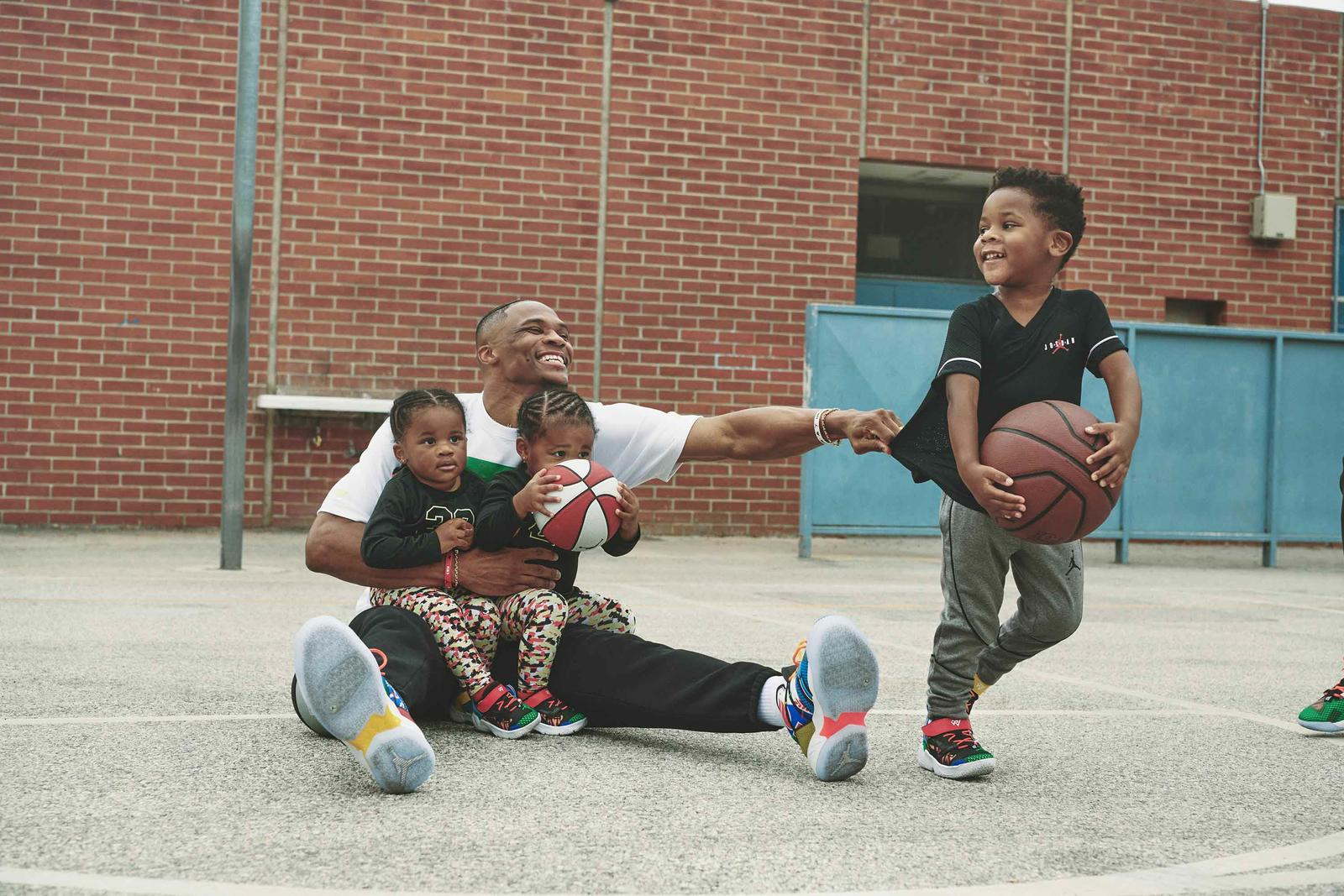 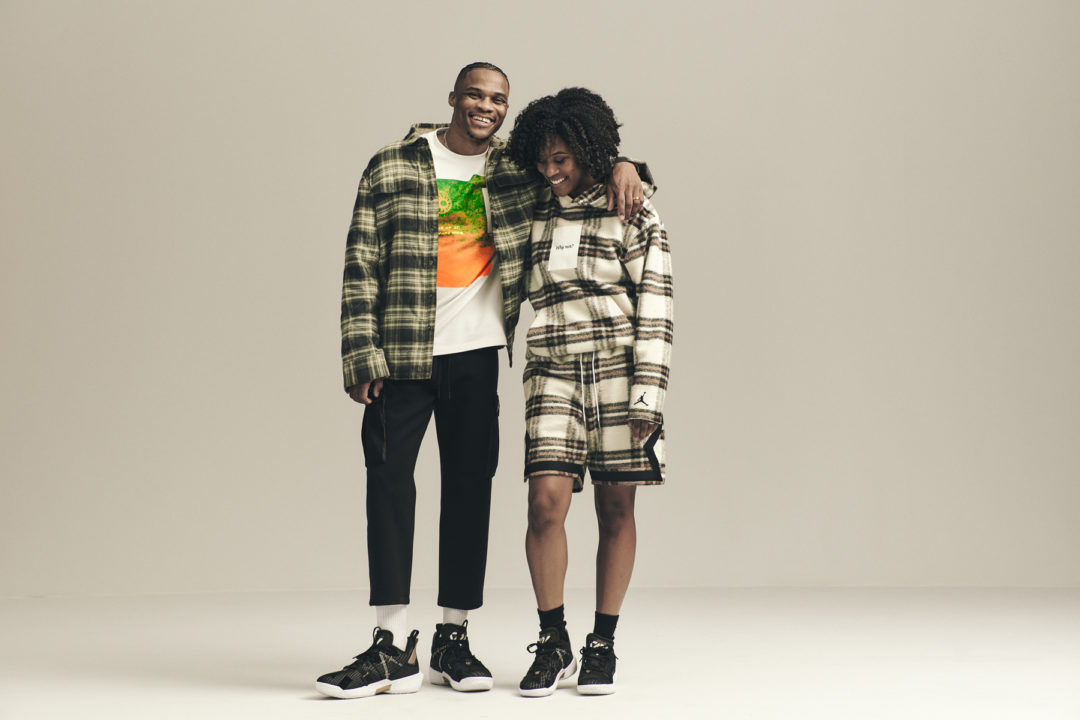