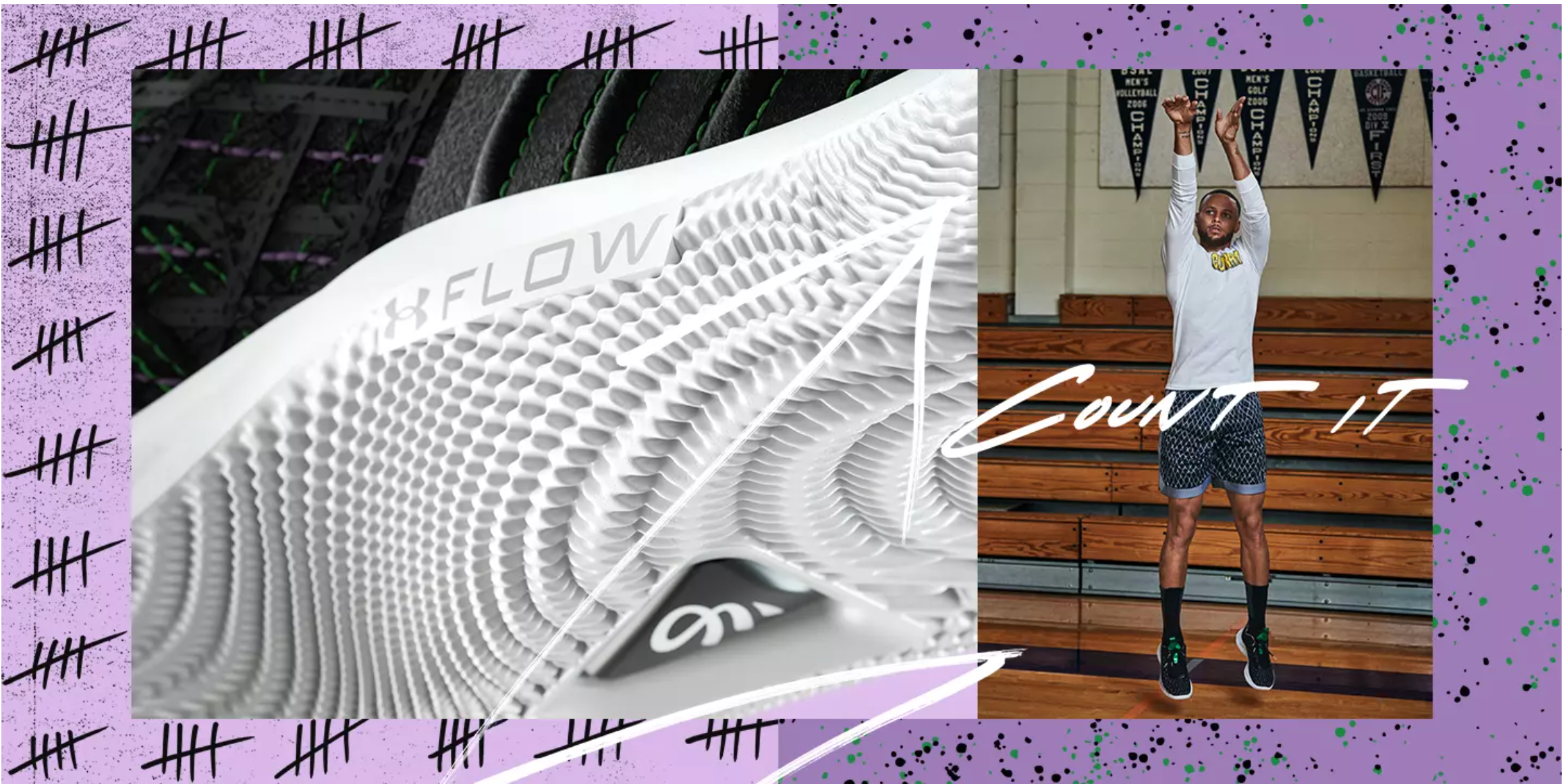 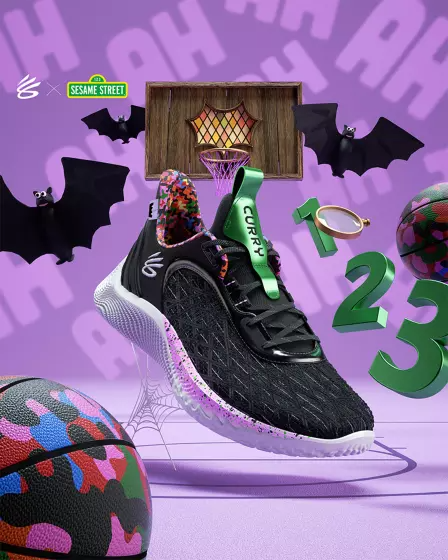 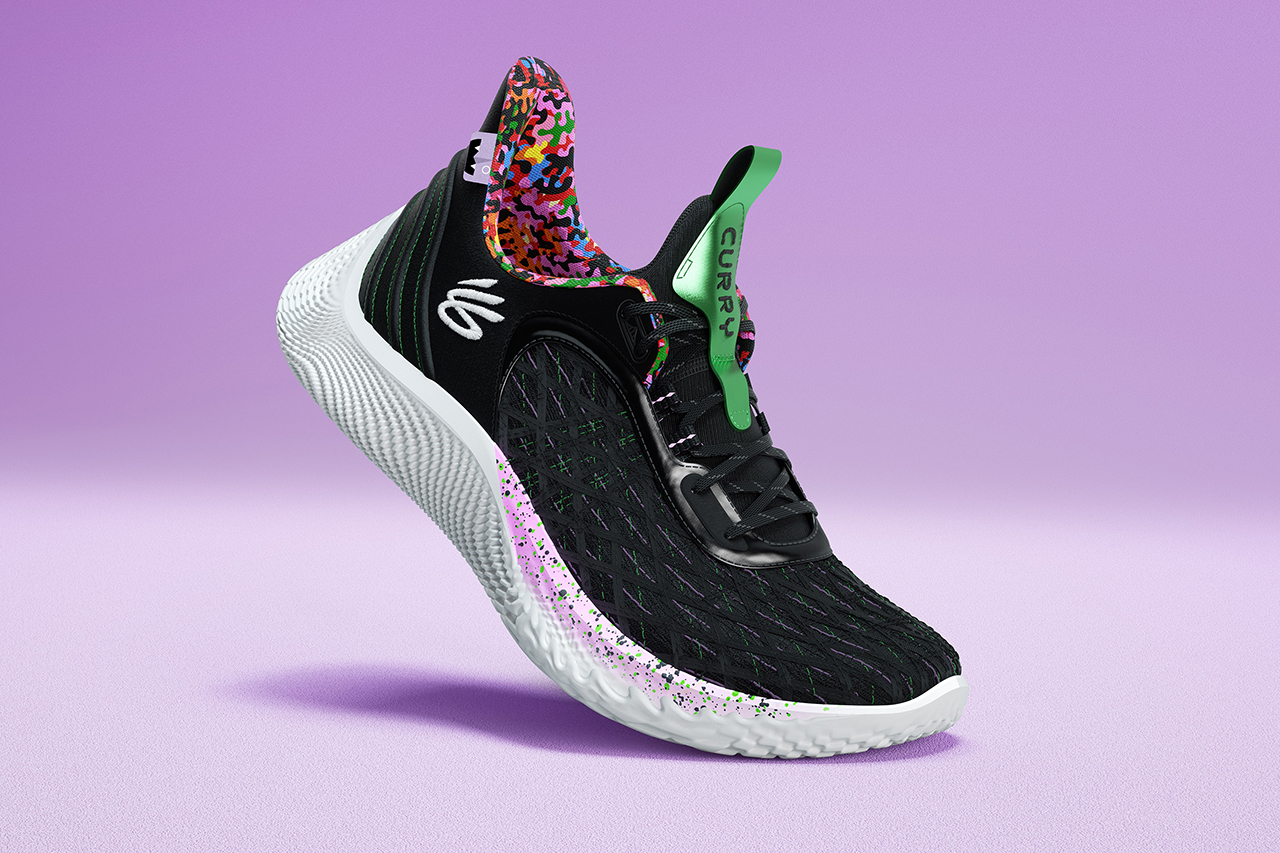 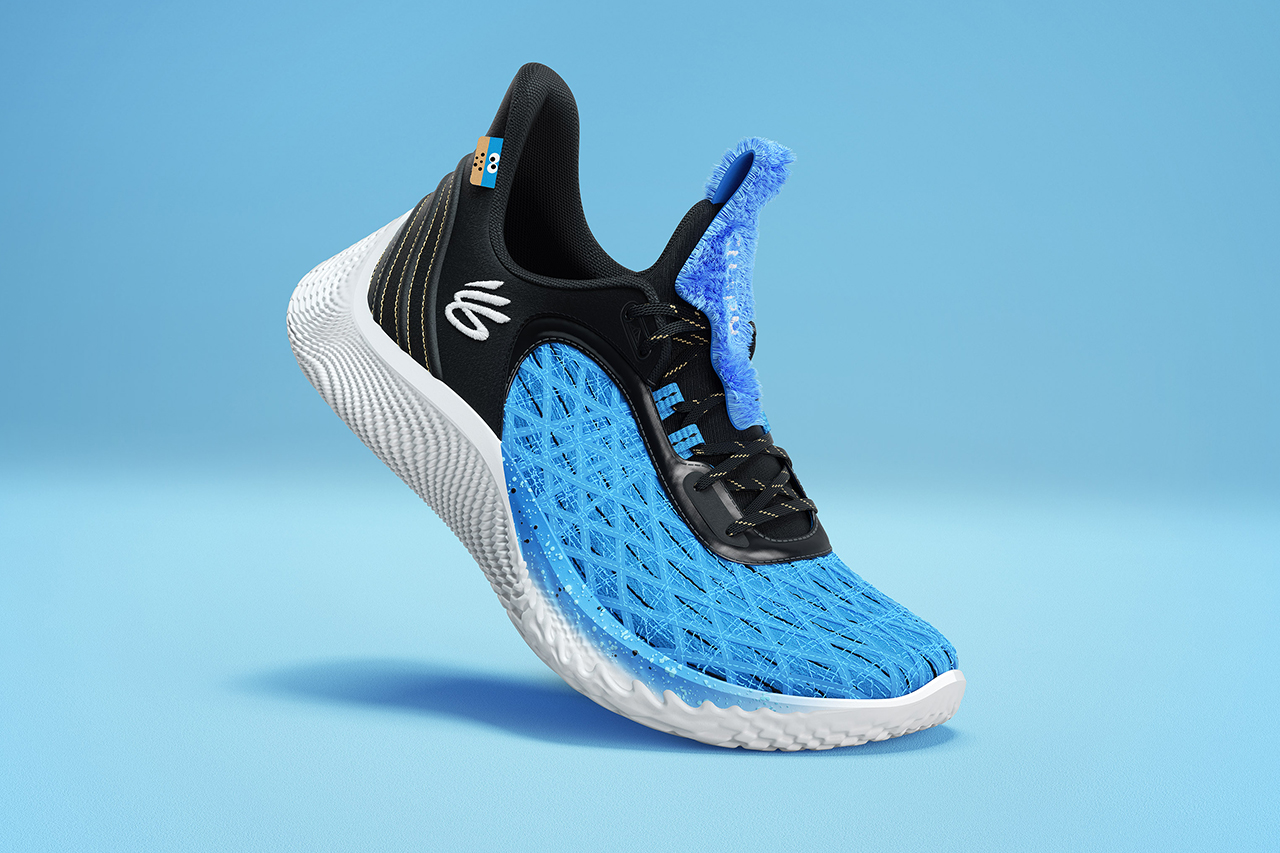 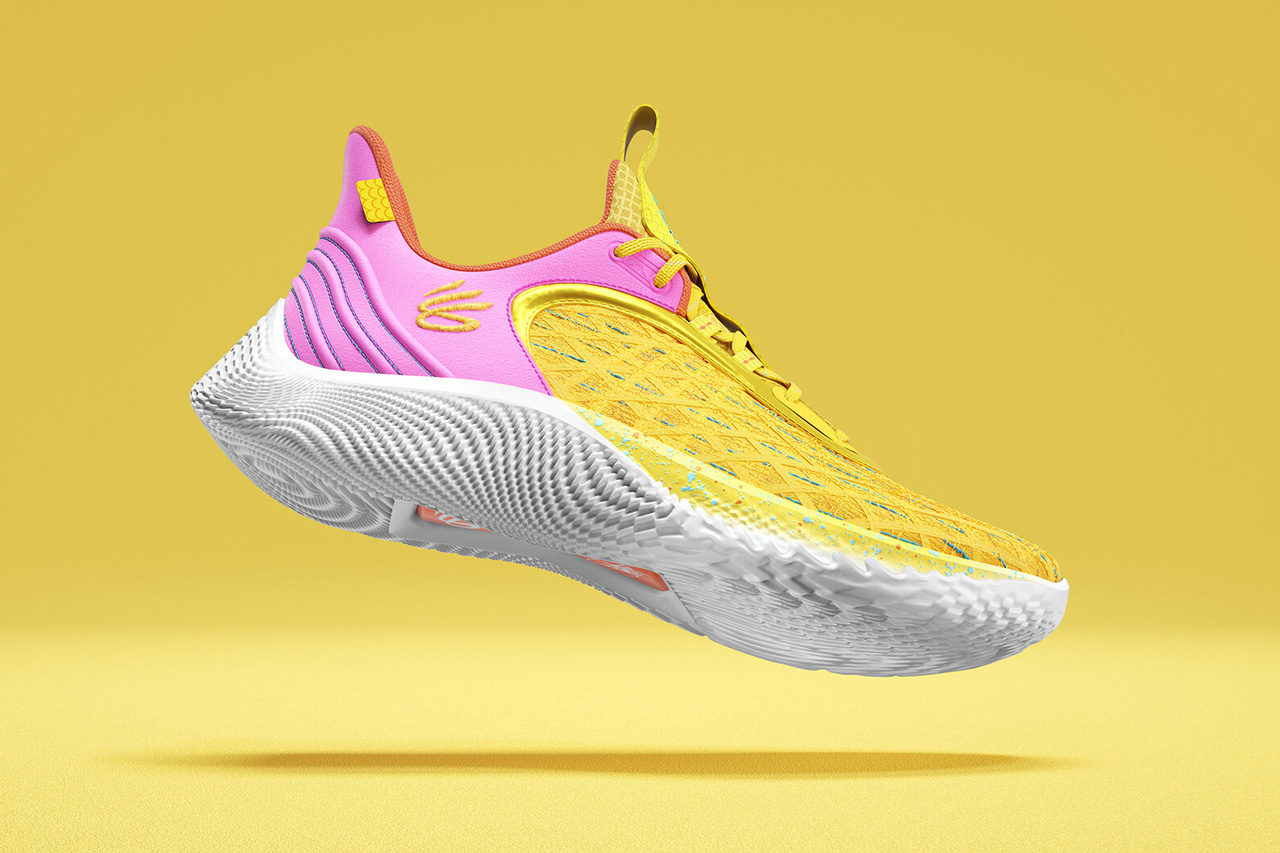 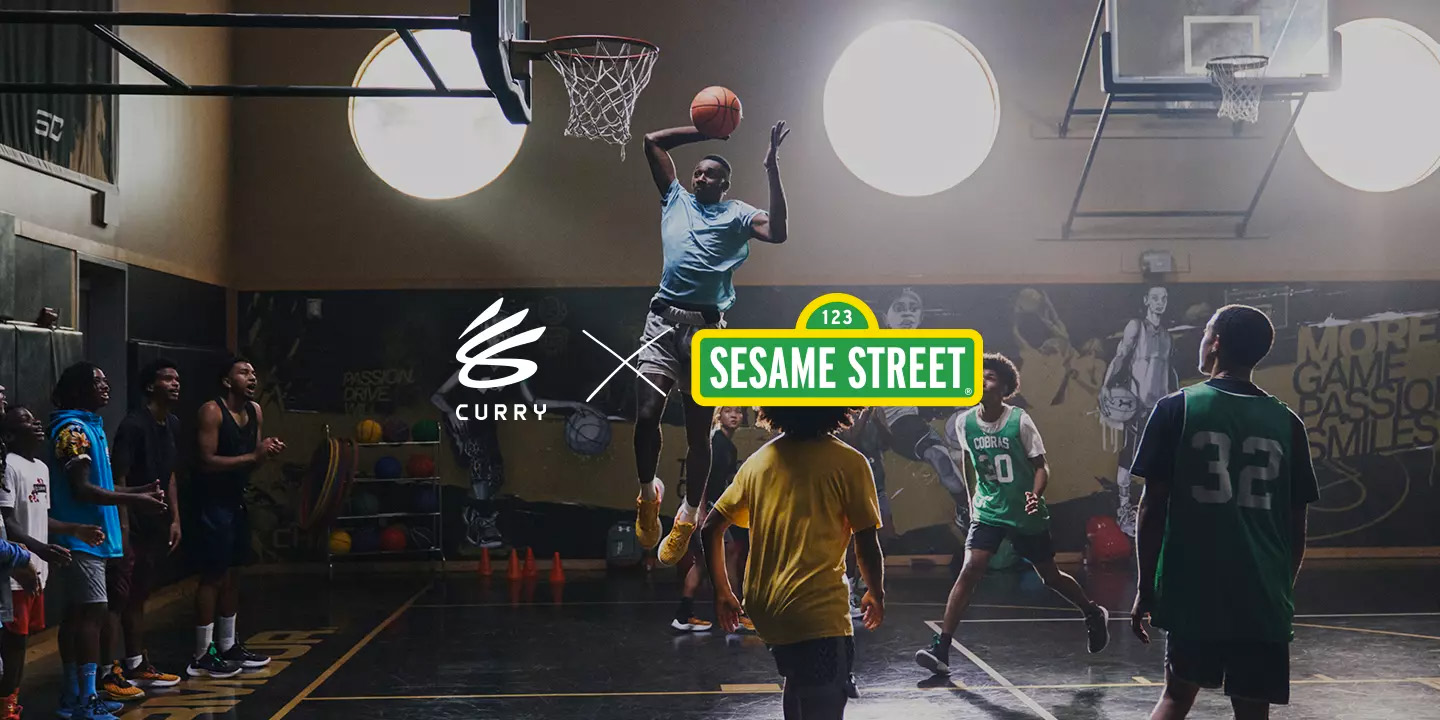 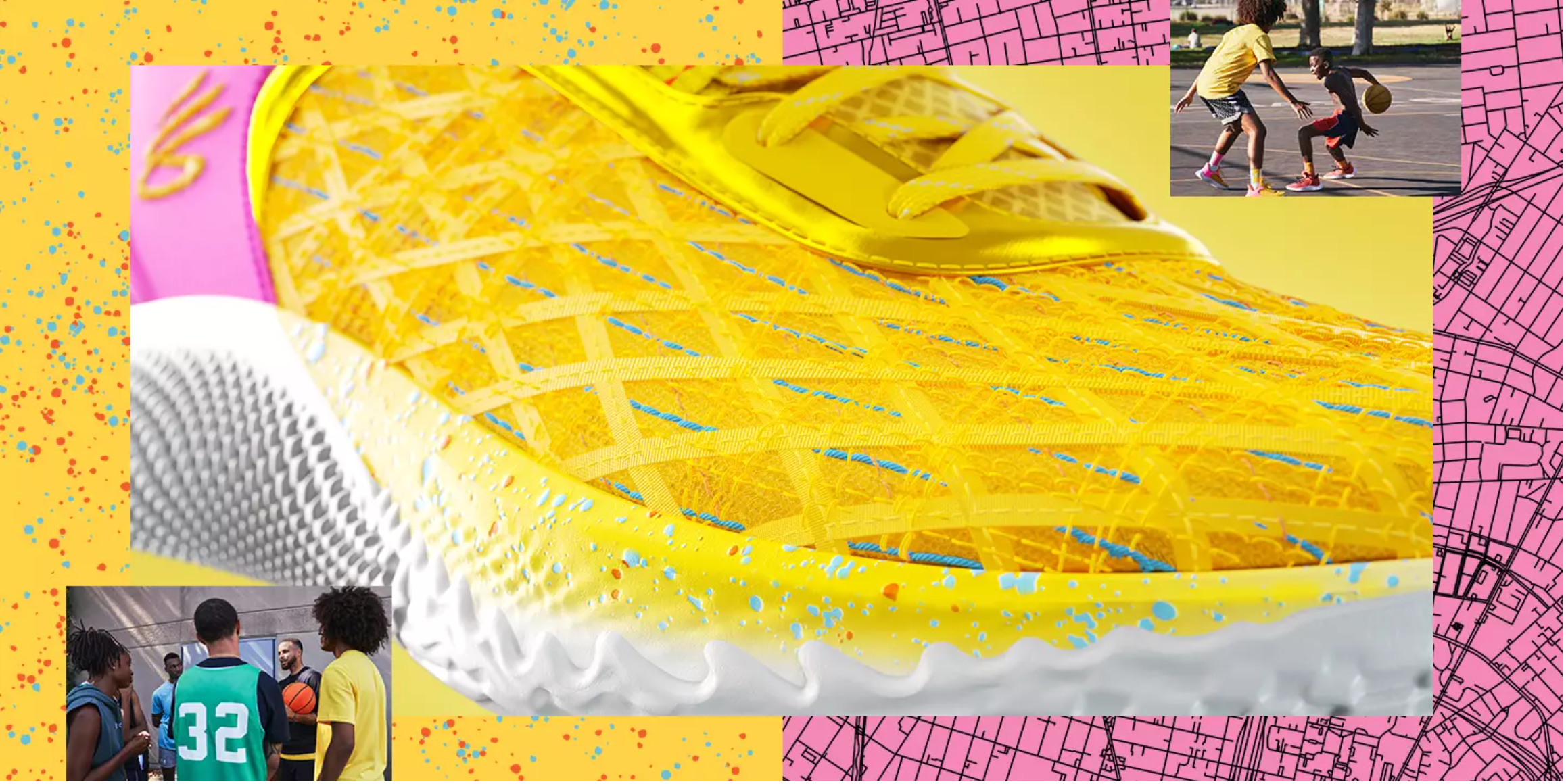 Si-Yuan is the Content Creator for Bouncewear. He's most comfortable behind the camera and can be found close to -or on- the basketball court. Also working for the BNXT League and the Leuven Bears, most of his time is dedicated to capturing everything related to the orange ball.
Previous Article: